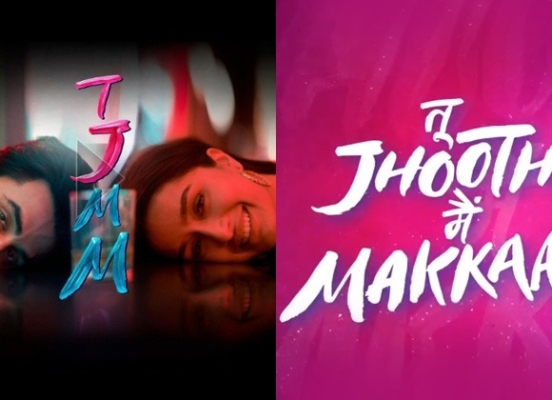 The actor shared a new poster of her upcoming film where the two stars can be seen running together hand in hand. The poster gives an idea that both Ranbir and Shraddha are close to each other and happy, but Shraddha’s caption speaks something else.

The caption on the post read: “Objects in the picture are not as close as they appear….”

Previously while talking about the film at the Red Sea International Film Festival; Kapoor revealed that this might be her last romantic comedy film. “I don't know it is probably going to be one of the last romantic comedies I do because I am getting older, added Kapoor.”

Tu Jhoothi Main Makkar is a Luv Ranjan’s directorial film which is co-produced by Luv Films and Ankur Garg’s T-series. The film set to hit theatres on March 8 amidst the Holi, reports NDTV. 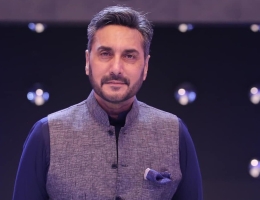 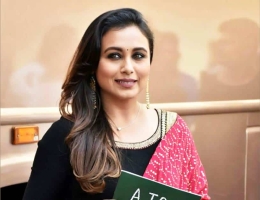 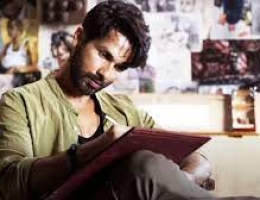 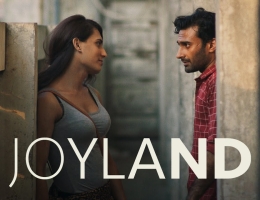