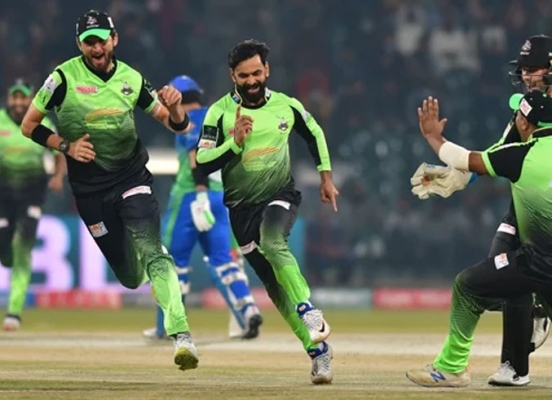 PSL 2023: Lahore Qalandars to kick off campaign for season 8 soon

Lahore Qalandars, champions of the Pakistan Super League 2022, will begin their campaign for the eighth edition of the tournament on February 4 in their home city.

The six-day training camp will be held under the state-of-the-art facilities of Qalandars High-Performance Centre in Lahore.

The entire Qalandars' squad including the captain, Shaheen Shah Afridi, will feature in the camp which will conclude on February 9.

Director of Cricket Operations Lahore Qalandars, Aaqib Javed, stated that the six-day camp will include a couple of intra-squad practice matches and some rigorous net sessions.

"We have planned an extensive PSL campaign to defend the title, as such, all our local players are reporting on February 4 in Lahore,” Javed was quoted as saying in a press release.

“A six-day long training session will facilitate players to get themselves reunited and gelled up again.

“Lahore Qalandars is a family and we are in constant touch with our overseas players to bring them into the camp as soon as possible."

Lahore Qalandars will lock horns with 2021 champions Multan Sultans in the opening match of the tournament at the Multan Cricket Stadium on February 13 following a vibrant opening ceremony.

The title holders will then take on their great rivals, Karachi Kings, in a fan-favourite tie at the National Bank Cricket Arena on February 19.

Following this, in their third round-robin clash, the Shaheen Shah Afridi-led side will face Quetta Gladiators at the same venue two days later.

Moreover, the Qalandars will play five of the 10 matches at their home ground, while the rest of the five will be played at three different venues. 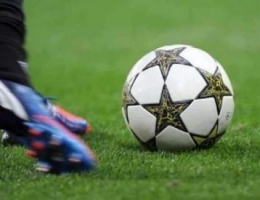 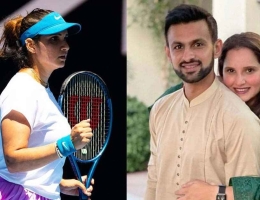 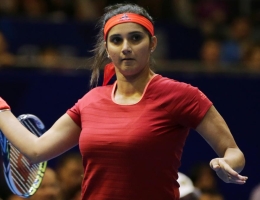 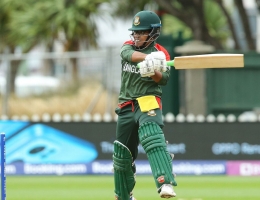 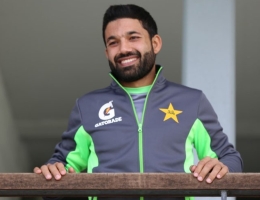