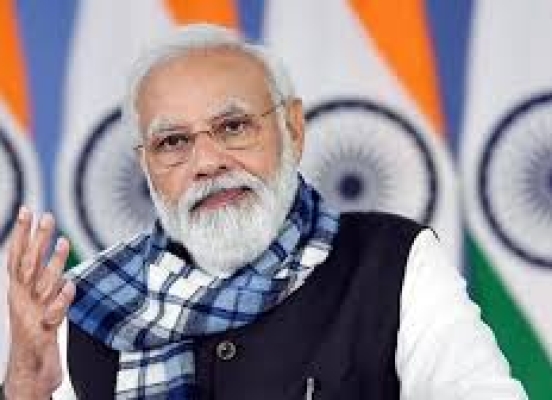 On the microblogging and video-sharing networks, several tweets and YouTube videos from the documentary "India: The Modi Question" are no longer accessible.

A day after British Prime Minister Rishi Sunak distanced himself from the documentary series, saying he "doesn't agree with the characterisation" of his Indian counterpart in the UK's parliament by Pakistan-origin MP Imran Hussain, the Information and Broadcasting (I&B) Ministry instructed the two social media titans to block the first episode of the BBC documentary, according to NDTV sources.

According to the sources, India instructed Twitter to delete more than 50 tweets regarding the documentary.

One of the opposition figures whose tweet about the documentary was deleted by Twitter was Trinamool Congress MP Derek O'Brien.

"Censorship. Twitter has taken down my tweet about the BBC documentary. It received hundreds of thousands of views. The one-hour BBC documentary exposes how PM hates minorities," O'Brien said.

According to those with knowledge of the situation, the I&B Ministry used emergency powers granted under the Information Technology Rules, 2021, to compel the removal of the links, and both YouTube and Twitter have agreed to comply.

India has referred to the film as "propaganda," saying it lacks objectivity and exhibits a colonial mentality.

According to insiders, the federal government has also ordered Twitter and YouTube to remove any new links to the documentary that are posted or tweeted.

Sources have said that after closely examining the documentary, officials from several ministries, including home and foreign in addition to I&B, concluded that it was an attempt to undermine the Supreme Court's authority and credibility, sow discord among Indian communities and make unproven claims about the actions of foreign governments in India.

Not long ago, Foreign Minister Bilawal Bhutto-Zardari called Modi the "butcher of Gujarat" referring to the same riots the BBC made the documentary about. Condemning India's role in stoking terrorism in Pakistan, the foreign minister said that terrorist elements in Pakistan are getting support from the neighbouring country.

Interestingly, no proof of misconduct by PM Modi, who was the Chief Minister of Gujarat when the riots started in February 2002, was discovered by an investigation ordered by the Supreme Court.

Netizens have spoken against censorship.

Journalist Sanjukta Basu said: "If Modi did nothing wrong [...] then why is govt scared of some random documentary by anti-India forces which nobody will see anyway?"

"Why is Modi Government afraid of someone tweeting about BBC documentary when the centre has already clarified it as the "propaganda" - Afraid of what? People questioning propaganda?" questioned another. 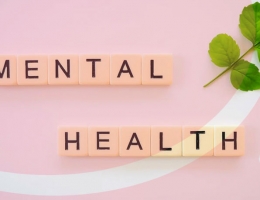 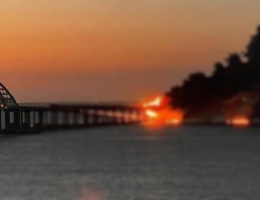 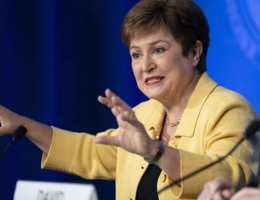 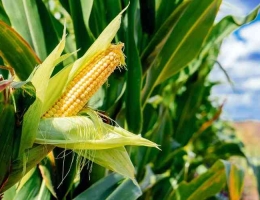 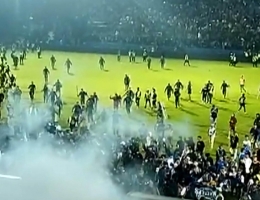