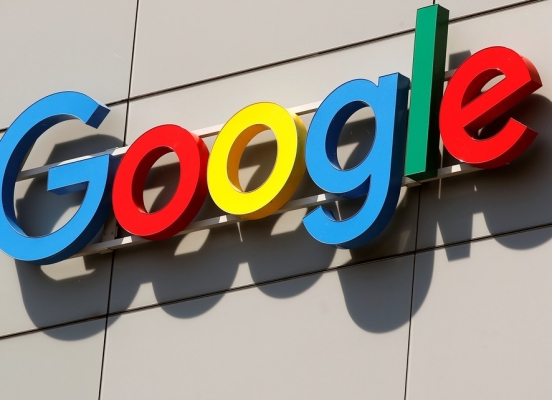 JERUSALEM: Alphabet Inc's Google and Israel's Reichman University have set up a school to train high-tech professionals, offering courses in computer programming, sales and data analysis among other subjects, the university said on Monday.

Israel has a vibrant high-tech sector but a severe shortage of skilled tech workers has led to tens of thousands of unfilled positions.

The School of High Tech will subsidise students from under-represented communities "including women, the ultra-Orthodox, Arabs, members of the Ethiopian community and people from the geo-social periphery and disadvantaged socio-economic groups," the university said.

"We believe that a variety of voices, opinions and perspectives enriches Israeli high-tech and its developments," said Barak Regev, managing director of Google Israel.

Courses are being rolled out over the next few weeks and students completing courses at the school will earn credit towards a degree, the university said.

Courses, which will be held at the Google Campus in Tel Aviv and the Reichman University in the Israeli city of Herzliya, will be offered in programming, software testing, business development, sales and data analysis and Google will provide scholarships to participants.

The technology sector accounts for about 15% of Israel's economic activity and hundreds of new startups are founded each year. In the first half of 2022, Israeli tech firms raised nearly $10 billion in investments, according to the Israeli Tech Review.

Google has been stepping up investment in Israel. 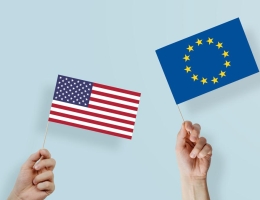 US and EU to launch first-of-its-kind AI agreement 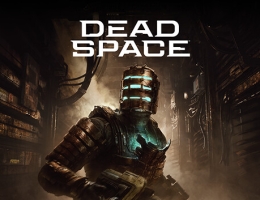 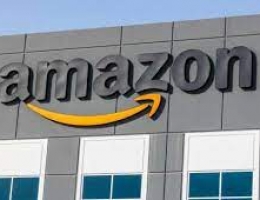 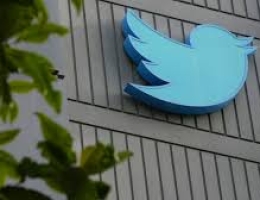 Ad spending on Twitter falls by over 70% in December: data 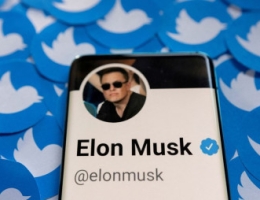